Do you know Crohn’s disease, the health problem that affects the gastrointestinal tract? Chronic diarrhea and abdominal cramps are characteristic of the disease. But there’s more to it than that. If you have questions about Crohn’s disease, you may find some answers below. 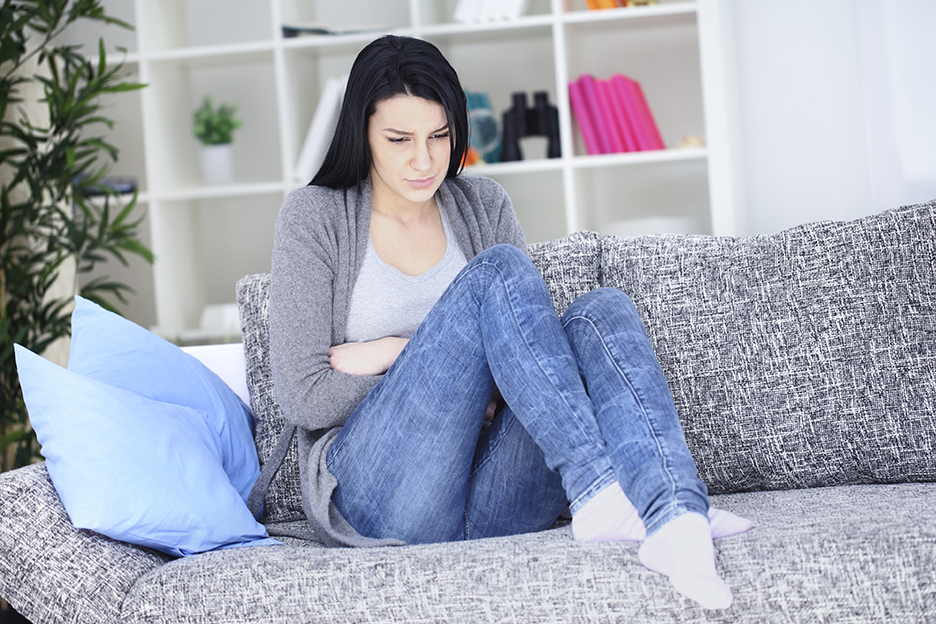 What is Crohn’s disease?

You don’t hear much about Crohn’s disease and yet it affects thousands of Canadians, which is more people than in many other countries. Crohn’s disease is a chronic and progressive inflammatory bowel disease. While it can affect any part of the gastrointestinal tract from mouth to anus, it usually affects the end of the small intestine and beginning of the large intestine. The disease generally begins before the age of 30, mainly in teens and young adults, but may occur at any age.

The intensity of Crohn’s disease symptoms tends to vary over time. There are periods of remission when few or no symptoms are felt. However, when there is an attack of the disease, symptoms return in force and adversely impact the quality of life of people with the condition.

Fortunately, Crohn’s disease is not deadly. To date, however, no definite cure has been found.

The causes of this inflammatory bowel disease are still unknown. What is known is that it is an auto-immune disease. That means that the body’s immune system does not recognize what needs to be protected and what needs to be attacked. So, instead of attacking only foreign matter, such as bacteria, viruses, and fungi, the body also attacks the digestive system, thereby causing inflammation.

Family medical history, eating habits, and certain infections can favour the development of Crohn’s disease. Smoking also seems to contribute to its development along with favouring attacks when the disease is present. Anti-inflammatory drugs such as ibuprofen, which is sold over the counter, can also bring on attacks. It’s best to avoid this type of medication if you have Crohn’s disease.

What are the symptoms?

The main symptoms of Crohn’s disease occur at the intestinal level:

Other symptoms may also appear, such as:

What is the treatment for Crohn’s disease?

The goal of treatment is to reduce symptoms and attacks of the disease and prolong periods of remission. For the time being, there is no total cure for this condition. However, several options are available for managing symptoms and improving quality of life. First, quitting smoking may be beneficial. Medication includes the following:

Surgery can also be used to remove the part of the intestine that is affected and reduce symptoms. This may result in being symptom-free for a few years, but the disease usually returns over time. Surgery is used when other medical treatment is insufficient or when complications occur. It is estimated that up to 80% of people with Crohn’s disease will have to undergo surgery at some point.

If you have Crohn’s disease and want to preserve your health as much as possible, here is some advice:

If you’re a young adult and have for some time had unusual symptoms such as diarrhea, abdominal cramps or weight loss, speak with your physician. If you have Crohn’s disease, getting an early diagnosis is an advantage. The quicker you take charge of the disease, the lower the risk of severe complications. Your pharmacist can tell you all about the various types of medication that can help you with Crohn’s disease. Just because a disease is incurable, it doesn’t mean you shouldn’t do everything you can to control it more effectively!