You would like to learn more about chronic obstructive pulmonary disease or COPD? The term refers to 2 health problems: chronic bronchitis (also known as “smoker’s cough”) and emphysema. Knowing what causes COPD can help you prevent it or slow down its progression. 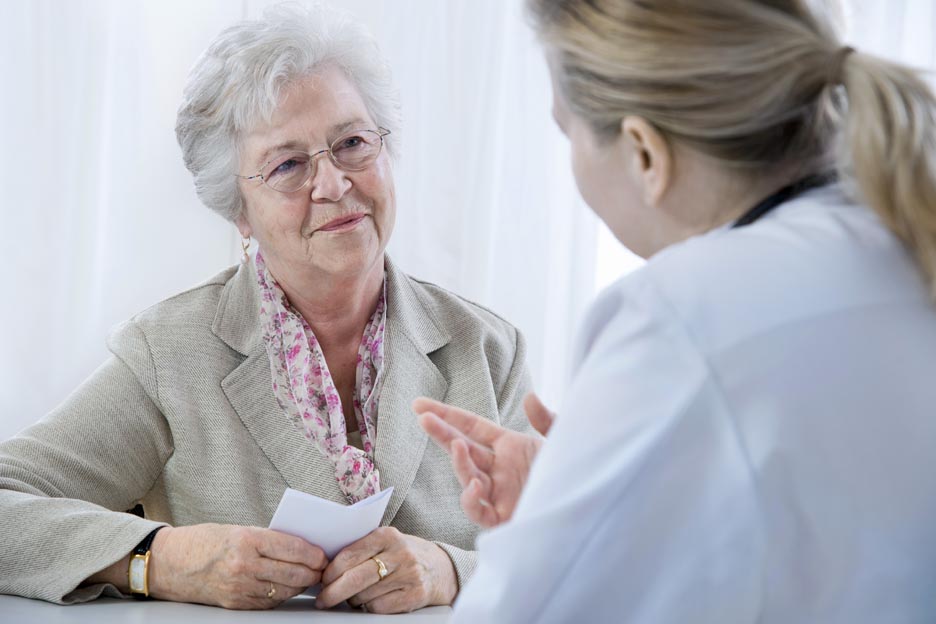 How to recognize COPD

COPD is a progressive disease of the lungs that encompasses chronic bronchitis and emphysema, which are major and irreversible respiratory problems. They are characterized by a slow deterioration of the respiratory tract (the airways that allow air into and out of the lungs), which swells and becomes partially blocked by secretions (more abundant mucus). As a result, breathing becomes more difficult. Damage may also occur to the little air sacs in the lungs (alveoli), making oxygen-carbon dioxide exchange less effective. The mechanisms that cause the disease are usually accompanied by the following symptoms:

In the case of emphysema, there is also wheezing, a crushing sensation in the chest, and, in the advanced stages of the disease, weight loss due to the fact that the lungs are working harder.

Smoking is the primary cause of COPD. In fact, 80 to 90% of COPD cases are due mainly to smoking. The good news is that it’s never too late to stop smoking. By doing so, you help to prevent COPD or slow down its progression.

Other possible causes include:

There are tests for the lungs – known as spirometry – that your physician can request if you are at risk (smoker or former smoker) or if you present symptoms (shortness of breath, persistent cough, expectoration, a history of respiratory tract infections). These tests can be used to diagnose COPD. When diagnosed early, the disease is easier to treat.

What are the treatment options for COPD?

COPD cannot be cured, but there are several effective forms of treatment to relieve symptoms and slow down the progression of the disease. Since the leading cause of COPD is smoking, quitting is an essential part of managing the disease. Depending on the extent of the disease, your physician can prescribe inhalers, pills, and, lastly, oxygen. People who have COPD are also encouraged to take part in a pulmonary rehabilitation program. This is a specialized course that teaches patients how to exercise and manage their symptoms. Here’s some advice for maintaining good lung health.

Every day, our lungs perform outstanding work by supplying our bodies with the oxygen they need. Take good care of your lungs – they’re important. You now know what to do to optimize your lung health. It’s never too late to act!