Cystic fibrosis: how to recognize this little-known illness

For many people, cystic fibrosis is one of those mysterious illnesses whose nature and consequences are not well known. Although it is rather rare (said to affect approximately 1 out of 3,600 babies born in Canada), it is part of the daily life of thousands of Canadian families. Talking about it is a good way to demystify it. 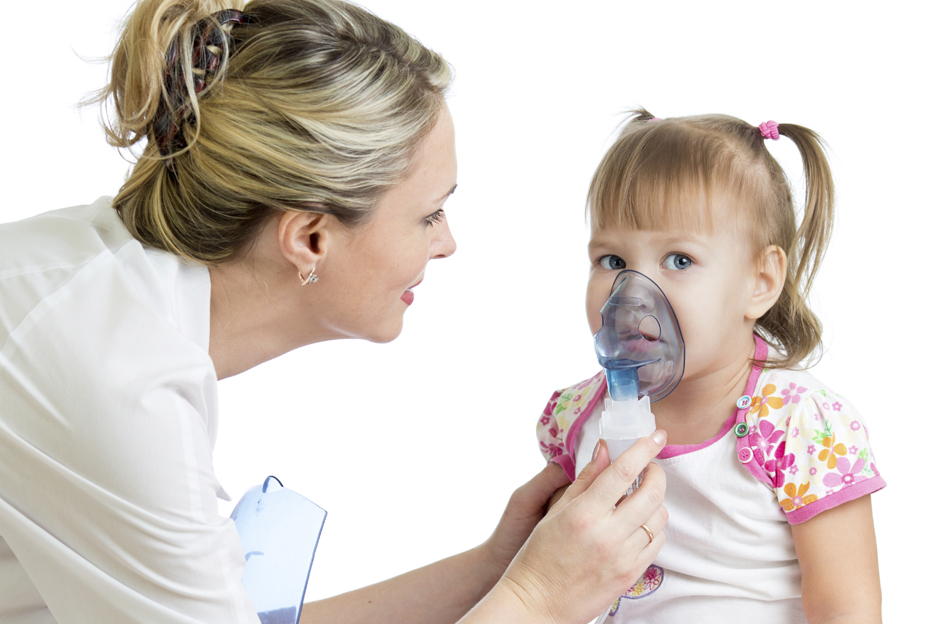 You may not feel particularly concerned with cystic fibrosis (CF), or may have never even heard of it. Still, every day, thousands of parents and children must cope with this illness, which can sometimes be cruel and devastating. Learning more about this condition can contribute to raising awareness about it; in fact, a few years ago, the medical community and several other organisations joined forces to sensitize the public. Let us shed a bit of light on a condition that deserves everyone’s attention.

CF is a hereditary illness that is caused by the presence of a defective gene. For the illness to manifest itself, this gene must be transmitted by both parents. If a person carries the gene transmitted from only one of his or her parents, he or she will not have the illness, but could still transmit the gene to his or her children.

On a medical level, CF is characterized by malfunctioning glands causing a production of abnormally viscous secretions. Consequently, mucus accumulates in certain areas of the body, such as:

There is still no cure for CF and it lasts throughout the patient’s life. However, there are treatments that can alleviate its symptoms and improve the quality of life and life expectancy of those who suffer from the illness.

Symptoms and complications of cystic fibrosis

The first symptoms of CF often appear in early childhood, but it is possible for the illness to present itself in adolescence or young adulthood. Usually, symptoms intensify with time.

Symptoms can differ from one person to another and, with time, even change in one individual. Here are a few typical common symptoms:

Individuals who suffer from CF are prone to respiratory infections (affecting lungs and sinuses) and get them often. In the long run, this causes irreversible lung damage.

The obstruction of the pancreas by mucus prevents the secretion of the necessary enzymes for proper digestion. Various problems follow, such as slowed development or growth.

CF often leads to infertility in adulthood, in both men and women.

With time, the illness can also cause other health problems, so it is a good idea to discuss this possibility with your doctor.

If you or your child shows signs or symptoms of CF, or if a member of your family suffers from the illness, a doctor will most likely run some tests to confirm the diagnosis. The most common tests are:

There are several treatment options to prevent and reduce symptoms and complications.

Some treatment methods target the illness’ respiratory symptoms. They include, among others:

Other treatments target the digestive symptoms of the illness and include, for example:

The following measures are also recommended to maintain the optimal heath of an individual who suffers from CF:

Thanks to medical research, to several new and perfected medications, and to the early detection of the illness, the well-being and life expectancy of individuals who struggle with CF have greatly improved throughout the years. As is the case for several other chronic illnesses, a family commitment and a competent team of health professionals who are thorough and understanding make a huge difference. Every human being deserves to be provided with all of the essential conditions to enjoy life at its fullest for many years. That is the challenge of those who must cope with cystic fibrosis each and every day.