Congratulations, you’re pregnant! So far, everything’s been going great, and with your doctor, you have been closely following the progress of your pregnancy. But after a few tests, you have been told that you have gestational diabetes. Here is more information about this condition. 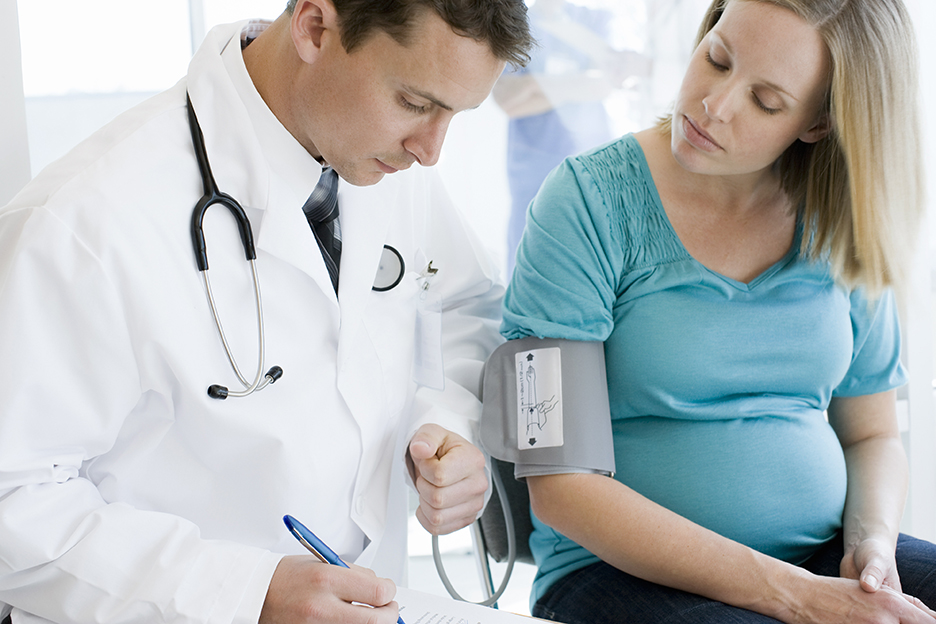 For a pregnant woman, it is only normal to hope that the pregnancy unfolds smoothly and without a hitch. However, some illnesses can develop when a woman is expecting a child, such as gestational diabetes. Gestational diabetes is a usually moderate increase of blood-sugar levels that is first diagnosed during pregnancy. This abnormal blood-sugar level is often detected after the first trimester and, just as often, returns to normal after childbirth. Getting an early diagnosis during pregnancy contributes to reducing the consequences of this disease.

About 4% of pregnant women suffer from gestational diabetes, which appears towards the end of the second trimester or in the third trimester. Although it does not affect the rate of malformations in babies, gestational diabetes can cause women to have more difficulty giving birth, and the baby can also have issues. In addition, the baby’s birth weight can be higher. Gestational diabetes occurs in some women because the placenta produces hormones, which reduce the effect of insulin and can lead to hyperglycemia (higher blood sugar).

A pregnant woman suffering from gestational diabetes usually doesn’t have many symptoms. But if they do manifest, they can consist of:

If you are noticing any unusual symptoms during pregnancy, speak to your doctor.

It is advisable that all pregnant women take a diabetes test between the 24th and 28th week of pregnancy; this allows to detect diabetes at the right time in order to prevent possible complications. Women who are at risk may be advised by their doctor to take the test during the first trimester in order to quickly start treating hyperglycemia. The test consists of taking 50 g of glucose and measuring blood levels one hour later. Your doctor may ask you to take a second test or to check your blood-sugar levels at home for a few days to validate the results and confirm whether you have diabetes.

Treatment is usually based on improving eating habits and physical activity; often, these simple measures are enough to control blood-sugar levels. It is therefore essential to meet with a nutritionist who will help you make better food choices. Your diet must be balanced and sufficient in quantity to meet the nutritional needs of both yourself and your baby. Regular exercise, such as walking 30 minutes a day, is also highly beneficial to control diabetes.

However, if blood-sugar levels remain too high, your doctor will prescribe insulin injections. This is the most effective and safest treatment to have been studied for pregnancy. Your health-care team and your pharmacist will be there to teach you how to use them and to answer all of your questions.

When it’s time to give birth and get to the hospital, you’ll be taken care of the same way a woman without gestational diabetes would. However, the medical staff will keep an eye on your blood-sugar levels during labour and give you treatment, if needed. You should also note that your baby’s blood-sugar levels will also be followed after his or her birth.

As is the case for other new mothers, nursing is highly recommended, if the mother wishes to do so. While nursing, your diet should stay the same as in pregnancy; it is important to not go on any drastic diets at this time.

The risk of developing type 2 diabetes

A few months after childbirth, your doctor will measure your level of blood sugar to see if it has returned to normal. Usually, gestational diabetes disappears after childbirth, but if your level of blood sugar is still high, your doctor will tell you about treatment options. However, the risk of developing type 2 diabetes will increase in the following years, especially in women who are overweight. This is why adopting a healthy lifestyle is recommended to prevent this condition from occurring later in life. Again, having a balanced diet to aim for a healthy weight and regular exercise will allow you to reduce this risk.

Because gestational diabetes often does not cause any particular symptom, early detection is an excellent strategy to limit its consequences. If it turns out that you do have the condition, don’t worry. Simple changes to your daily habits will not only benefit your health, but will also contribute to getting you in the best shape possible for your awesome new role: being a mom!