Contraception: Do You Know Your Options? 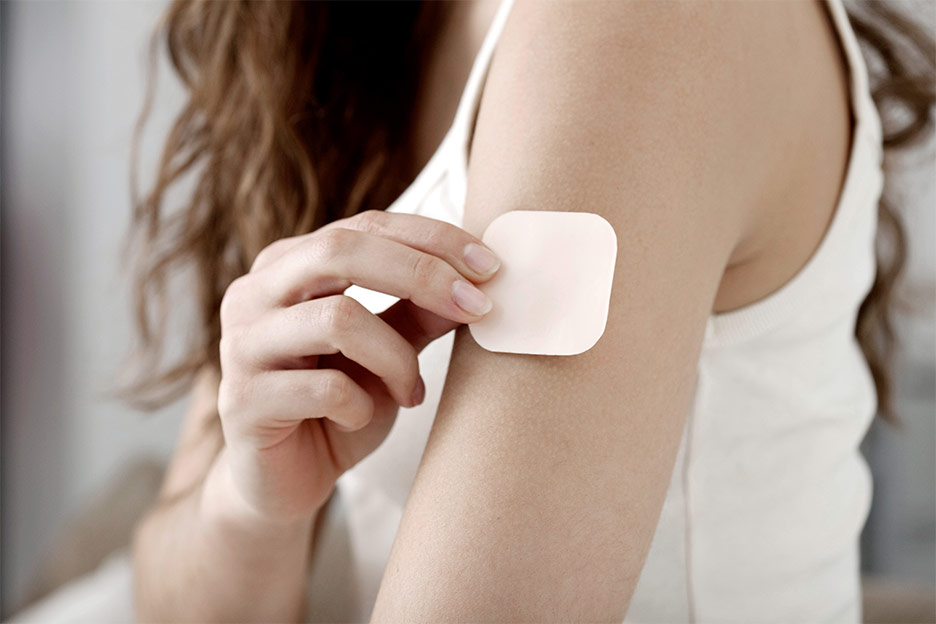 The contraceptive pill is the most well-known hormonal method. It contains hormones that control the menstrual cycle in order to prevent pregnancydepending on the type of product, it may combine two ingredients (estrogen and progesterone) or contain just one (progesterone). It must be taken every day at the same time in order to be effective, especially in the case of the oral contraceptives that contain only progesterone. When used correctly, the pill is 99.7% effective, which makes it one of the most reliable contraceptive methods.

Just like oral contraceptives, the vaginal ring is a hormonal method. It is a small, flexible ring that is inserted in the vagina and kept there for 21 days before being taken out. (No ring is used for the fourth week of the month.) Then, a new ring is inserted. It contains two hormones (estrogen and progesterone) that are slowly being released. These hormones get absorbed into the woman’s bloodstream and prevent pregnancy. With an effectiveness of 99.7% when used properly, the vaginal ring is as effective as the contraceptive pill.

The contraceptive patch is also a hormonal method. It must be applied on the skin and changed each week. It contains two hormones (estrogen and progesterone), which are released slowly through the skin. It needs to be replaced on the same day each week (every Monday, for example), at the same time, for three weeks. During the fourth week, no patch is used, which provokes menstruation. It acts in a similar way to the pill and, like the pill, it is 99.7% effective when used properly.

The hormonal intrauterine device is a contraceptive that is inserted in the uterus and offers pregnancy protection for three to five years, depending on the model used. This small device releases a progesterone hormone acting on the wall of the uterus. The wall gets thinner and the cervical mucus thickens, making it more difficult for sperm to penetrate into the uterus. This contraception method is 99.8% effective. Contrary to popular belief, an IUD can be used in women who have never had children. A copper IUD, which does not contain hormones, is also available.

The injection of a contraceptive is another hormonal method that effectively prevents pregnancy. This method only contains one kind of hormone (progesterone) and is administered via injection into a muscle (in the arm, the buttocks, or the thigh). The intramuscular injection must be done by a health care professional approximately every 12 weeks. It is 99.7% effective in preventing pregnancy. However, it involves a risk of loss of bone density, so its risks and benefits must be weighed before use.

The diaphragm is a barrier method that prevents the sperm from reaching the cervix of the uterus, which prevents the fertilization of the ovule. This dome-shaped device must be inserted in the vagina, and placed against the cervix of the uterus. It must also be used together with a spermicide, which is intended to destroy the spermplease note that a spermicide should not be used alone as it has limited effectiveness. When used perfectly, the effectiveness of the diaphragm and spermicide is 94%. This device also has the advantage of being reusable for several sexual encounters, contrary to the condom.

The cervical cap is a barrier method that blocks the entry of the sperm. This device is inserted into the vagina, against the cervix. It must be used together with a spermicide. The cervical cap is offered in several sizes, because it must be adjusted well against the cervix in order to offer maximum protection. Its effectiveness varies according to whether it is used by a woman who has already given birth (parous), or one who has not (nulliparous). When used perfectly, it is 91% effective in women without children and 74% effective in women with children.

The contraceptive sponge is a barrier method that contains a spermicide. It must be inserted in the vagina, against the cervix. It prevents the sperm from penetrating in the uterus by blocking the entry of the cervix, and the spermicide destroys the sperm on contact. It is therefore both a barrier and a spermicidal method. The contraceptive sponge provides a 12-hour protection. It is therefore not necessary to change it if having more than one sexual relation within this period. It is approximately 80% effective when used properly. That being said, it increases the efficacy of other contraceptive methods (the condom, for example).