For many individuals dealing with constipation, bowel regularity can be synonymous with happiness. Making a few changes in your lifestyle can make all the difference in the world and promote healthy intestines. You simply need to know how to go about it. 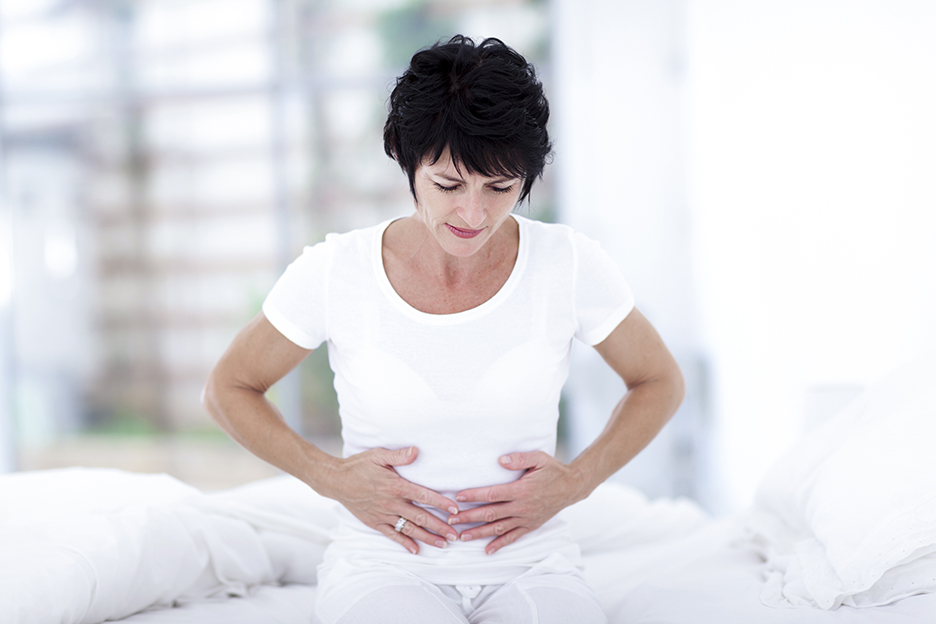 What’s the deal with constipation?

In the olden days, people used to believe that it was crucially important to have a bowel movement every day. We now know that there is no truth to that. If we must attempt to determine a so-called normal frequency, we could say that a person should pass a stool between three times a day and once every three days. That being said, some people only do so, for example, once a week, without experiencing any discomfort or particular symptoms. Therefore, don’t worry if the frequency of your bathroom trips is different from someone else’s.

Constipation is defined as an “abnormal” delay in bowel movements or difficulty passing stools. Whether it is occasional or chronic, it is a very common health issue that affects about 25% of the population; women, it should be noted, usually suffer from this condition more often than men. Chronic constipation occurs when the problem lasts over three months, with symptoms that are more or less noticeable.

Identifying the cause to take action

Constipation can be caused by many things. Here are some examples:

If you suffer from constipation, but don’t know why, ask your pharmacist if some of the medications you are taking could be the cause.

How to prevent or remedy the problem

Constipation, although it is bothersome, can be remedied through simple measures. Here are a few recommendations:

If simply adopting these healthy habits is not enough, you may find fibre supplements or mild laxatives useful.

It is not uncommon to have to resort to a laxative when there is constipation problem, whether it’s occasional or permanent. But choosing the right one amongst the many products available at the pharmacy can be quite confusing. That is why you should always seek the advice of your pharmacist before purchasing any laxative. Although they are usually safe when used according to directions, laxatives can nonetheless have undesired side effects and interfere with the absorption of certain medications. Several types of laxatives are not fast acting and are not necessarily meant for everyone.

If you are considering using a laxative, here are a few other things to keep in mind:

When to see a doctor

It is best to see a doctor when:

In conclusion, constipation is a common problem that affects many people. In most cases, it is easy to explain and can be remedied through a variety of simple ways. Although treatment or a visit to the doctor’s office can sometimes become necessary, a healthy lifestyle still remains the key to a happy belly!