Whether myth or fact, "aphrodisiac" foods and drinks (champagne, chocolate, oysters, etc.) can certainly add an extra flavour to an intimate evening. 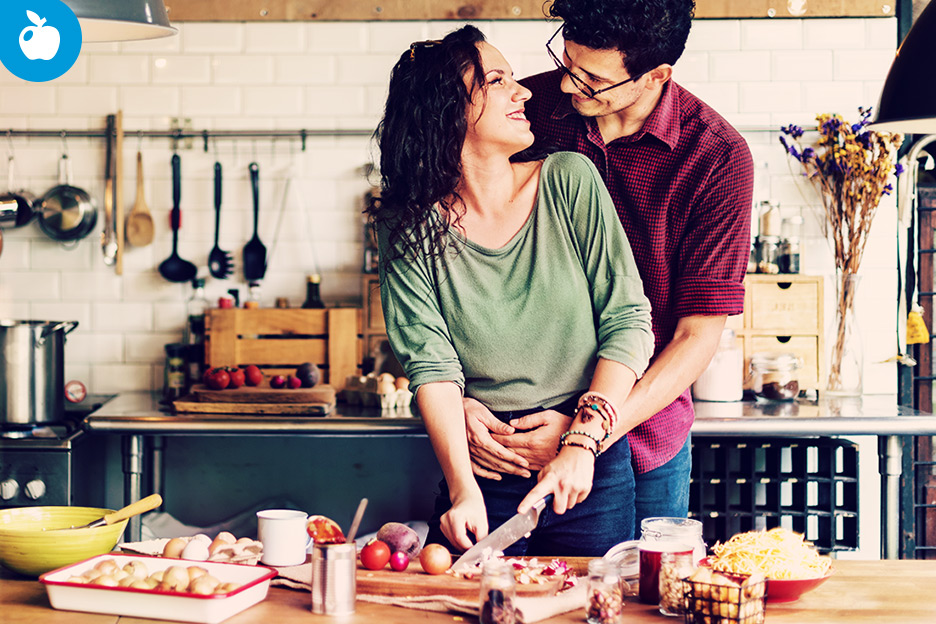 According to Greek mythology, Aphrodite, goddess of love and sexuality, had many extra-marital relations, which led to the birth of Eros, Greek god of love (his name gave rise to the word “eroticism”). It is said that she emerged from the sea on an oyster shell to deliver him. Oysters thus became a symbol of sexuality, and in honour of Aphrodite, all natural substances that stimulate us sexually are called aphrodisiacs. But do they really, or is it just a long-standing myth?

Oysters are known for their aphrodisiac properties owing to their high content in zinc, D-aspartic acid and N-Methyl-D-aspartic. This increases testosterone levels in men and progesterone in women. Furthermore, oysters may contain natural dopamine, a neurotransmitter regulating brain activity and affecting desire in both men and women. However, pregnant women should avoid eating raw oysters due to potential food-borne illnesses that could have serious consequences on the fetus.

Chocolate and coffee: a winning combination?

Chocolate and coffee are also considered aphrodisiac foods. They both contain stimulating substances that promote the release of endorphins—the pleasure hormone. Nothing’s better than ending a meal with a chocolate fondue and a cup of espresso! In addition to its endorphin-releasing effects, there’s something sensual about eating chocolate.

Break out the bubbly!

Wine and champagne, in addition to enhancing an evening, are also considered aphrodisiacs as they tend to lower your inhibitions. This uninhibitedness tends to change people’s behaviour and, for some, increases their libido. But be careful: drinking too much alcohol can have the opposite effect, as alcohol is a depressant and can make you sleepy. Since it has a wide range of contradictory effects, you need to know your own limits. Current recommendations suggest a maximum of three drinks a day for men and two for women.

is ginger. Coriander and hot peppers are also excellent aphrodisiacs. That’s all you need to cook up a tasty Asian stir fry! Asparagus and artichokes are other vegetables that can be included in this category, making them an ideal side dish choice.

Finally, certain substances have known biochemical effects that promote the secretion of the pleasure hormone. And some other foods have been associated with sexuality and desire over the years without triggering a physical reaction in the body. Atmosphere plays a key role and contributes to increased sexual desire. If you’re organizing a romantic dinner, with or without aphrodisiac foods, you’re already more likely to have fun under the covers! Still, it’s fun to play the game!