We spend about one third of our life sleeping, which represents an approximate total of 25 years. A good night’s sleep has a direct, positive influence on one’s quality of life and even life expectancy. But what happens when sleep patterns are disturbed, as is the case with narcolepsy? 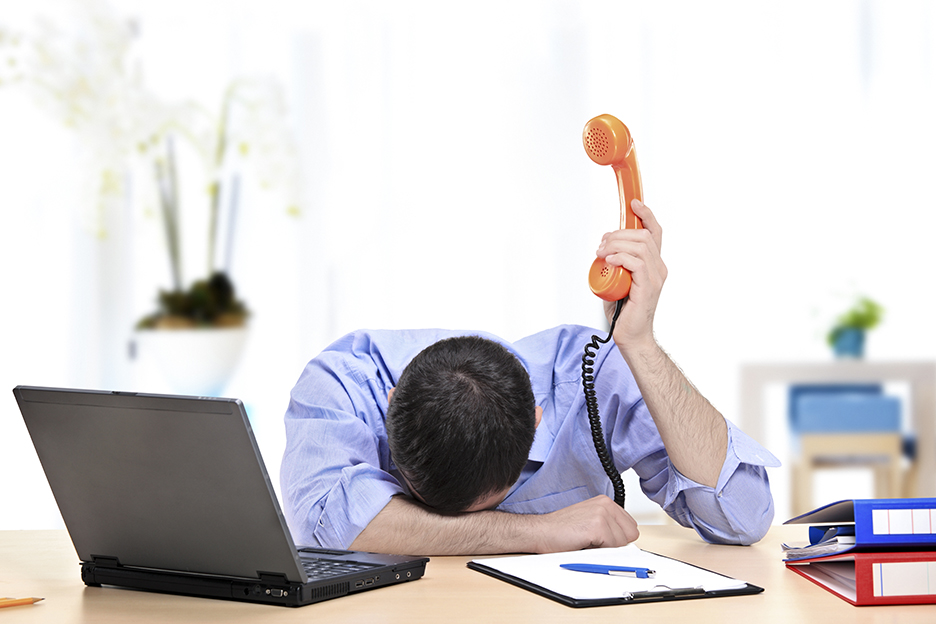 We’ve probably all experienced, at one time or another, a sudden and intense urge to sleep, so strong that you feel like you might doze off right in the middle of whatever you’re doing. These urges can be especially nerve-wracking when you’re behind the wheel. For individuals who suffer from narcolepsy, however, these sudden onsets of sleep are part of daily life.

The importance of sleep for our health has been proven many times over. Indeed, various studies clearly show that it plays a vital role in:

According to the latest data, between 30 and 40% of the adult population suffers from sleep disorders. These disorders lead to a number of consequences, such as fatigue and difficulty concentrating during the day. Some sleep problems are serious enough to interfere with the proper functioning of one’s physical and mental health. Such is the case for narcolepsy.

This disorder is characterized by periods of excessive sleepiness, during which the patient feels extremely tired and can fall asleep spontaneously and involuntarily. This syndrome affects approximately one out of every 2,000 people, but it is, in fact, underdiagnosed. It affects both men and women, and develops in adolescence or early adulthood. Its symptoms are often highly troublesome and debilitating, yet they have never caused nor been linked to serious illness. Its causes are not well known; they may be multiple and of hereditary, biological and/or immunitary nature.

Narcolepsy can manifest itself through several common symptoms. However, people who suffer from it do not present them all.

The most obvious and important symptom is the sudden urge to sleep during the day, no matter what the person is doing: driving, talking, walking or working, for instance. This sleepy period can last from several seconds to several minutes and occurs even if the person resists. Afterwards, the narcoleptic feels rested, but only until the next episode. This can happen several times a day.

The three following symptoms are not as frequent, but narcoleptics do display one or several of them at one point during their lifetime. Note that all of these symptoms occur in people who are fully awake, which can be frightening for those who are unaware that they suffer from this disorder.

Cataplexy refers to a sudden loss of muscle tone with no change in consciousness. This state occurs in waking patients who are experiencing an emotional reaction, such as laughter, joy, anger or surprise. The person may feel a sensation of weakness or wobbling, and may collapse at any moment due to a sudden buckling of the knees.

Sleep paralysis, for its part, usually happens right before falling asleep or immediately upon awakening. It renders the person completely unable to move or speak, and lasts about one minute; thankfully, it is temporary. The narcoleptic is thus unable to call for help, yet is completely awake. Obviously, these moments of paralysis can lead to a severe and traumatizing state of anxiety, accompanied by panic attacks linked to the inability to move.

Hypnagogic hallucinations are the last symptom, but not the least. They are sensory perceptions, such as vivid dreams that occur right before the person falls asleep and right after he or she wake up. They are accompanied by sensory phenomena (visual, auditory and tactile), and it is because the patient is awake that they are called hallucinations.

Finally, narcoleptics, in addition to involuntarily falling asleep several times a day, also tend to wake up several times at night. Because this inevitably leads to a loss of restorative sleep, daytime tiredness is a consequence of the disorder.

Can it be cured?

Narcolepsy cannot be cured, and even though it is not associated with any illness or organ damage, people who are afflicted by this condition do suffer, and so does their quality of life. Fortunately, symptoms can be alleviated with certain classes of medication, such as nervous system stimulants, which will help the patient stay awake. Cataplexy, paralysis and hallucinations can improve with antidepressants, which will reduce both physical symptoms and anxiety. If you suffer from, or think you may suffer from narcolepsy, consult your pharmacist to obtain more information about its treatments.

Here are a few tips that may help improve your quality of sleep:

Furthermore, if you do have narcolepsy, here is some additional advice:

When all is said and done, there’s no question that optimal sleeping habits are in everyone’s best interest. Sleep deprivation leads to unpleasant consequences, and can even aggravate existing health problems. If you think you may suffer from narcolepsy, it is essential to get a proper diagnosis as soon as possible and to take charge to diminish its impact on your life. Keep your eyes open for ways to prevent this disorder from turning your life into a nightmare.