Quitting smoking: an essential step to taking charge of COPD

Smoking and suffering from chronic obstructive pulmonary disease (COPD) are not a good combination. Did you know that stopping smoking is an integral part of treating this lung disease effectively? Discover the benefits of doing so by reading below. 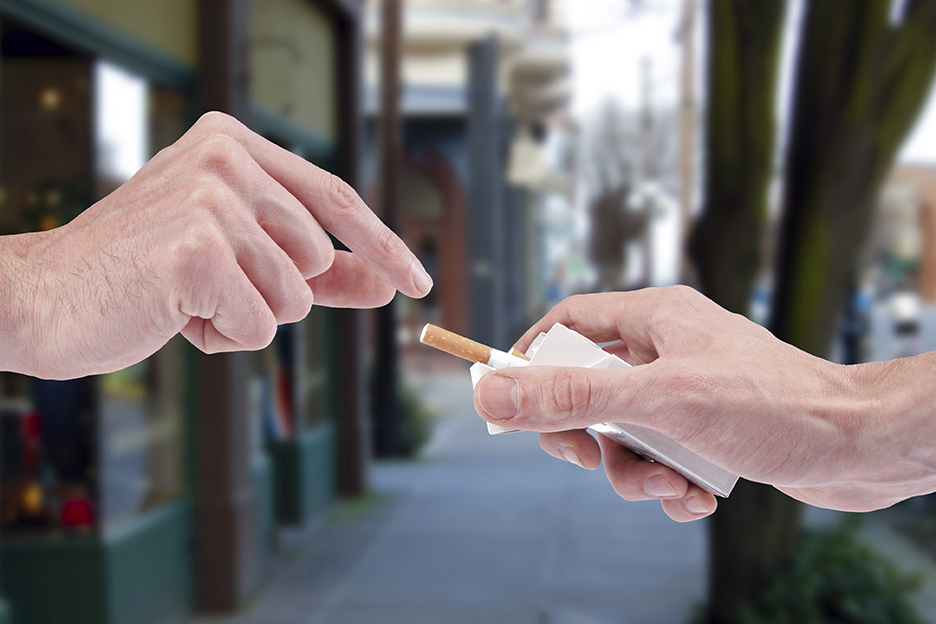 Our lungs are essential to our survival, because they provide oxygen to the entire body. To do their job properly, they need to be healthy. Cigarette use goes against this ideal. In fact, cigarettes contain thousands of chemical substances, some of which can cause cancer. These substances also irritate the lungs and destroy the cilia — tiny hairs lining the bronchial tubes. These hairs are what clean the lungs and prevent germs and dust from infiltrating deeper. When these cilia are damaged, the setting becomes ripe for the development of chronic obstructive pulmonary disease (COPD). In fact, cigarette smoking is responsible for nearly 80% of COPD cases.

COPD is a general term that actually encompasses two diseases: emphysema and chronic bronchitis. These diseases result from prolonged exposure to chemical substances, most often those contained in cigarette smoke. For this reason, they often occur in smokers and people exposed to second-hand smoke. In all cases, the lungs have suffered damage, leading to symptoms that compromise the person’s well-being, quality of life and ability to go about his or her everyday affairs. These symptoms include:

To give an idea of the discomfort experienced by people with COPD at its most severe stage, some describe it as a constant feeling of drowning. Others say it’s like having to breathe through a straw, from morning to night. Most of them say that if they had known, they would have quit smoking much sooner.

If you have COPD, quitting smoking is the best gift you can offer to your health. This gesture will slow the disease’s progression considerably. While the damage already caused cannot be repaired, quitting smoking will prevent it from getting worse. The gains will be even greater than from taking medication to treat the symptoms of COPD. Here are some other benefits of quitting smoking if you suffer from COPD.

Quitting smoking is also an effective way to prevent COPD if you have not already become affected. This could be another argument to convince yourself to break from your dependence on cigarettes. Finally, staying far away from second-hand smoking is also important, as this can be just as damaging as smoke inhaled directly.

It’s true that quitting smoking is usually not easy. Abandoning this habit requires strong willpower. Here are a few tips to help you succeed:

There are many other tricks that can help you in your fight against tobacco. Your pharmacist knows a lot about the topic, so why not ask him or her? To find out more about quitting smoking and to get some help, you can also visit the website iquitnow.qc.ca.

If your doctor tells you that you have COPD, or if you are starting to have trouble breathing, nothing will help you more than quitting smoking. Don’t wait to have your back against the wall before taking charge of your health. Just like your heart, your lungs are essential to your survival. The time has come to think of their health, because living a long time is good, but living well is even better!