Obsessive-compulsive disorder is more than an "obsession"

Mental health is as important as physical health. If intrusive or recurring thoughts are causing you anxiety, making you perform repeated actions uncontrollably, and interfering with your normal daily life, you could be suffering from obsessive-compulsive disorder. 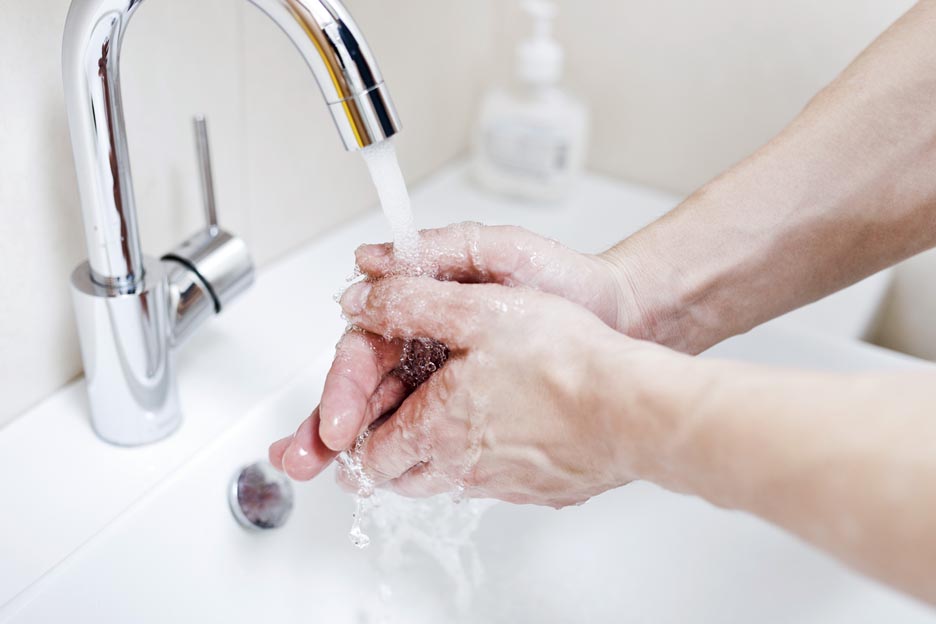 What is obsessive-compulsive disorder?

Obsessive-compulsive disorder (OCD) falls under the umbrella of anxiety disorders. It’s a chronic mental health problem that can be potentially incapacitating for those affected by it.

As the name suggests, obsessive-compulsive disorder (OCD) is characterized by the development of obsessions and/or compulsions. Obsessions are intrusive and recurring ideas or thoughts that keep coming back to the person in spite or himself or herself. These preoccupations get so excessive that they produce worry and fear and cause anxiety or anguish. Compulsions are rituals or repetitive behaviours, often uncontrollable, that the person performs to chase away this anxiety. For instance, a sufferer may worry about forgetting to lock the door of the house and return several times to check that the door is properly locked. Another may be afraid of being contaminated by touching certain objects, so he or she washes his or her hands frequently. Another example: needing to place objects in a certain way, a sufferer spends several minutes (or hours) per day on it.

These recurring preoccupations and repetitive behaviours are not caused by a weak or unstable personality, or a lack of will on the part of the sufferer. They are just uncontrollable. Sufferers experience a lot of anxiety, and even anguish, if they don’t follow their routine. What seems like a fixation can actually turn out to be a symptom of OCD.

Who is affected by OCD?

OCD affects around 3% of the population, both men and women. It generally occurs in young adulthood, but can also start earlier in childhood. It develops slowly. It beings with a few obsessions that gradually become rituals, which take up more and more time in the person’s daily life.

OCD can be accompanied by other mental health problems such as depression and social phobia.

The causes of OCD

The exact causes of OCD are not known. They are likely to be linked to a combination of biological, genetic, and environmental factors. OCD can also occur following an injury or a trauma to the head or brain.

Brain cells (neurons) communicate with each other through neurotransmitters. They are chemical compounds which act as messengers to transport signals between nerve cells. Neurotransmitters control, among other things, emotions, thoughts, concentration, judgment, memory, etc. In OCD, an imbalance of neurotransmitters, particularly serotonin, is suspected.

When to seek help?

People often hesitate too much, and often, for too long, before seeing a doctor about a mental health problem. OCD can be treated. If you have intrusive or recurring thoughts or engage in repetitive behaviours in spite of yourself and this interferes with your daily responsibilities or well-being, it is important to talk to your healthcare professional about it. Don’t wait for the situation to deteriorate until you can’t function in your daily life. The earlier you seek help, the more effective treatment will be. The pharmacist is a healthcare professional who can guide you to the right mental health resources and give you advice on the different treatment options available.